A legal win for Scottish beavers! The judgment was handed down today in the legal challenge brought by Trees for Life against the Scottish Government’s beaver killing policy. A judge decided that all licenses authorised by NatureScot to kill beavers had been unlawful. Meaning all past and future killings under these licences were, or would be, illegal. The effect of this judgment has put a halt to beaver killings in Scotland.

Beavers were awarded protected species status in 2019. This protection means beavers should not be killed unless there is no satisfactory alternative. The court found that NatureScot failed to give sufficient and proper reasons for issuing the licenses which allowed over 200 beavers to be killed. Going forward NatureScot will need to provide an open and full explanation for approving a license to kill beavers.

Previous licence holders will now need to implement suitable management alternatives. Many believe the answer is to relocate the beavers to areas of Scotland where they have been missing for centuries, but this will require Scottish Government cooperation.

And two A-LAW members were involved in bringing this case: Rob Espin, a consultant at the rewilding charity, The Lifescape Project, which spearheaded the litigation with Trees for Life, and advocate, Scott Blair one of the advocates representing the petitioner. 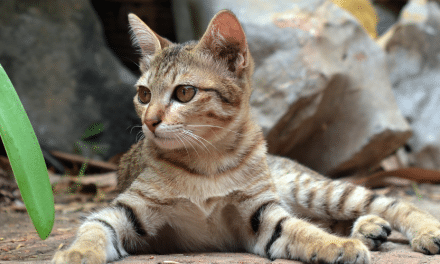 The impact of Covid-19 on animal shelters in Thailand 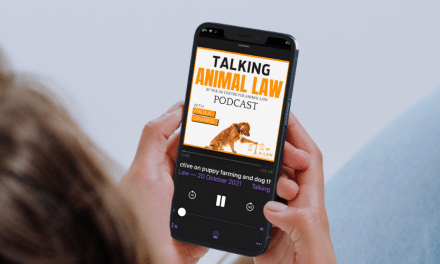 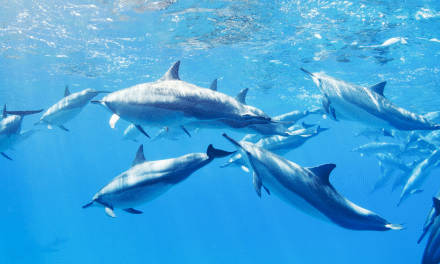 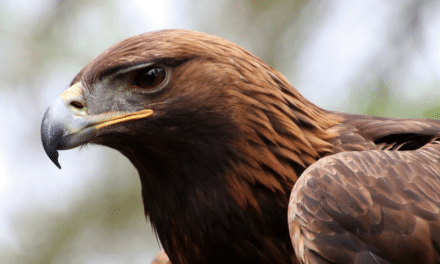 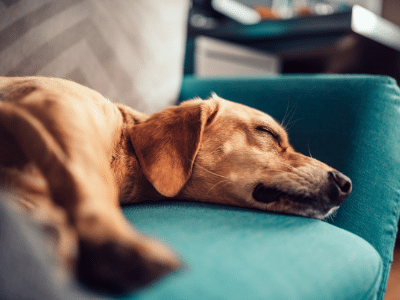 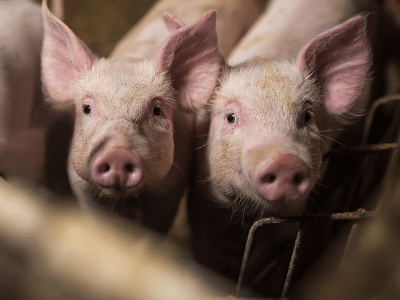 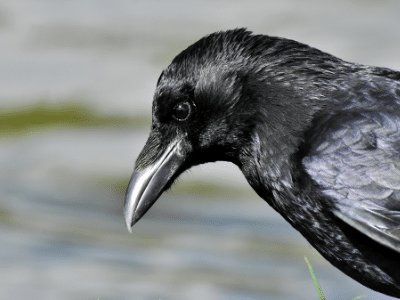 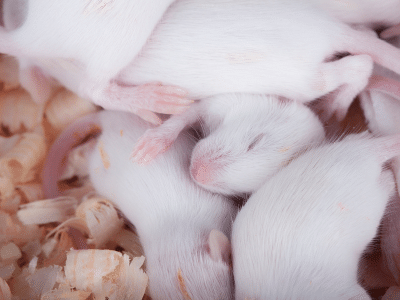